Everything below comes from reading kprobes.txt at [1].

There are kprobes and jprobes. jprobes are specialized kprobes for function calls, making it easier to get the function parameters. It is usually useful to filter function call traces according to the value of a parameter. kprobes can be optimized in restricted conditions. The optimized kprobe avoids using CPU trap and runs up to 10 times faster. 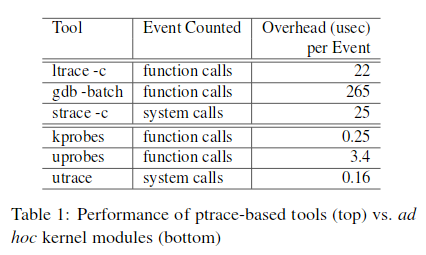